Built in 1994 and named for Shirley S. Hemingway, and redesigned by Oehme, Van Sweden and Associates, Inc. in 1998, the Hemingway Four Seasons Garden was designed to be beautiful year-round and highlight Red Butte Garden's namesake—Red Butte peak above.

This garden holds portions of the ornamental grass, conifer, viburnum, and crabapple collections. You will find plants with color, texture, and form, including lots of fruiting plants, grasses, evergreens, weeping plants, and plants with interesting bark. Approximately 100,000 spring bulbs (predominantly Daffodils) have been planted throughout this area and creates a beautiful display in late March through early May. 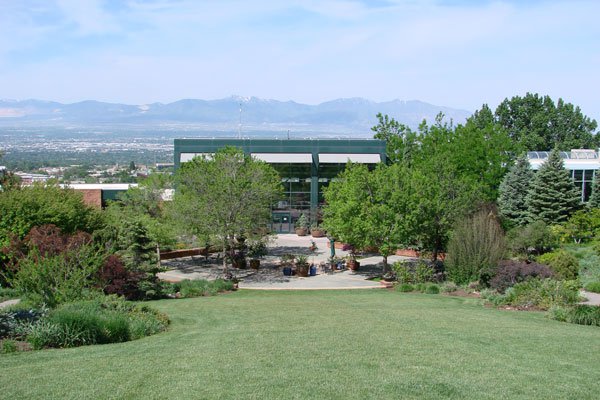 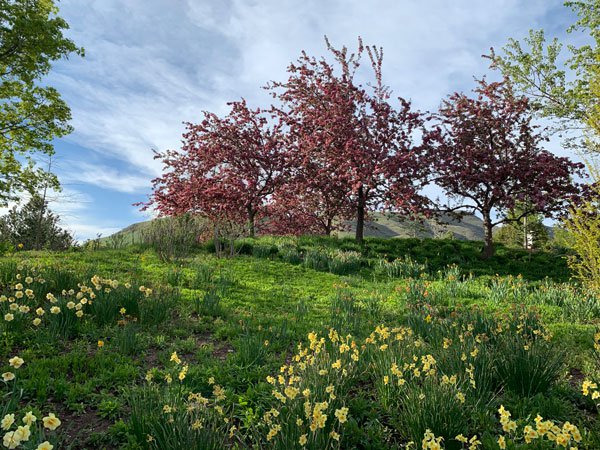 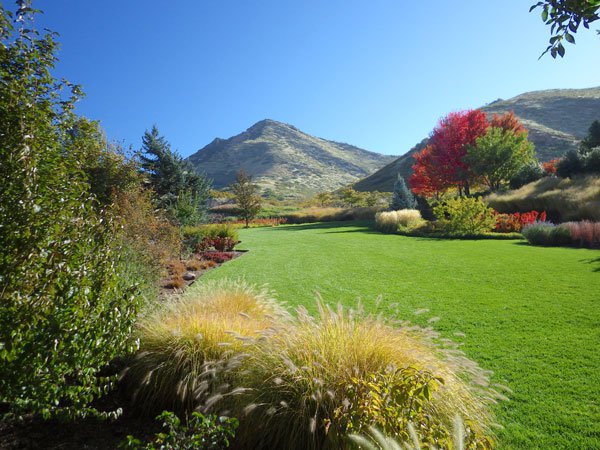