To connect people with plants and the beauty of living landscapes.

A community that understands, values, protects, and is enriched by the world of plants.

Red Butte Garden is one of the largest botanical gardens in the Intermountain West and together with the University of Utah, is the State Arboretum of Utah. We are located on 100 acres in the foothills on the eastern edge of the University of Utah campus. The Garden has welcomed guests since 1985 and consists of over 21 acres of developed gardens and five miles of hiking trails winding through an extensive Natural Area. The Garden; which is community-funded; is renowned for its numerous plant collections, display gardens, 524,000 springtime blooming bulbs; including a vast collection of daffodils; gorgeous private event spaces, a world-class outdoor concert series, and award-winning horticulture-based educational programs.

HISTORY OF THE GARDEN

In 1930, Dr. Walter P. Cottam, co-founder of The Nature Conservancy and chairman of the Botany Department at the University of Utah, began using campus land for plant research. For more than 30 years, he evaluated plants to determine their adaptability to our region.

In 1961, the Utah State Legislature formally recognized Cottam's impressive collection by designating the University's campus landscape as the State Arboretum. The original legislation mandated that the Arboretum "provide resources and facilities for cultivating a greater knowledge and public appreciation for the trees and plants around us, as well as those growing in remote sections of the country and world."

With the growth of the Arboretum, the University of Utah hired Richard Hildreth as a full-time director to initiate meaningful interpretation of the collections and to develop educational programs emphasizing practical horticulture and plant identification.

As the University grew, so did the Arboretum's need for permanent public educational facilities and display gardens. In 1983, Ezekiel R. Dumke. Jr. and Richard Hildreth led the efforts to have the University dedicate 100 acres at the mouth of Red Butte Canyon for a regional botanical garden. The organization's name was changed from the State Arboretum to Red Butte Garden & Arboretum. The site provided an outstanding opportunity to showcase horticultural collections and to interpret the richly diverse natural area. This opportunity inspired the expansion of the Garden's mission to include not only horticulture but also conservation and environmental education.

Today, Red Butte Garden has 21 acres of display gardens and over five miles of hiking trails. The Garden, which is community-funded, has grown into one of the nation’s pre-eminent botanic gardens with 200,000 annual visitors, over 10,000 members, and over 300 active volunteers. The Garden is renowned for its award-winning gardens and beautiful floral displays, including its springtime display of over 524,000 blooming bulbs, outdoor concert series, and award-winning educational programs. It has become a multi-purpose facility for people seeking horticultural knowledge, exercise, recreation, family-based activities, or a stunning setting for weddings and other special events.

We acknowledge that this land, which is named for the Ute Tribe, is the traditional and ancestral homeland of the Shoshone, Paiute, Goshute, and Ute Tribes. The University of Utah recognizes and respects the enduring relationship that exists between many Indigenous peoples and their traditional homelands. We respect the sovereign relationship between tribes, states, and the federal government, and we affirm the University of Utah’s commitment to a partnership with Native Nations and Urban Indian communities through research, education, and community outreach activities.

Thank You To Our Partners 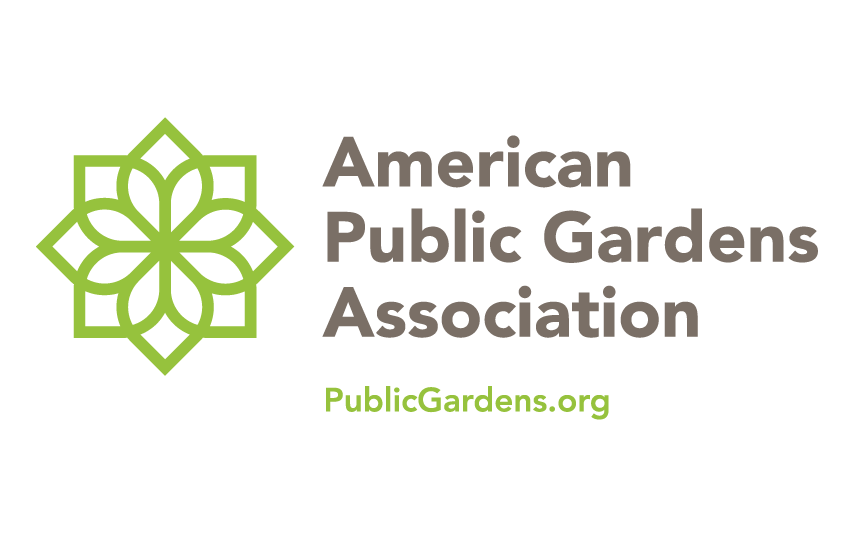