Summer is winding down and fall is just around the corner...but don't tell our flowers because they are still putting on quite a show. 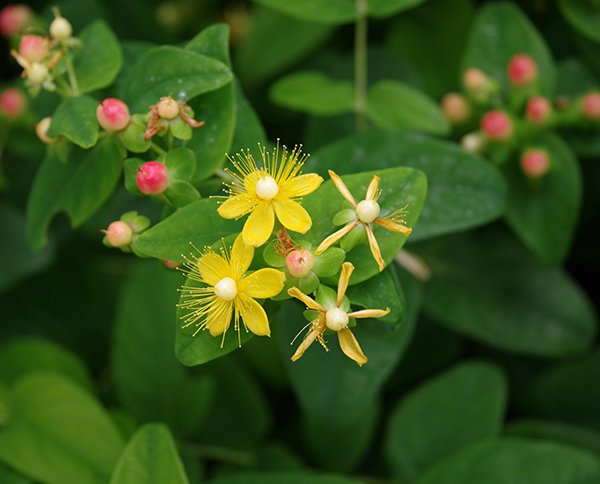 This colorful shrub produces beautiful yellow flowers followed by colorful fruits that stand out against the foliage. 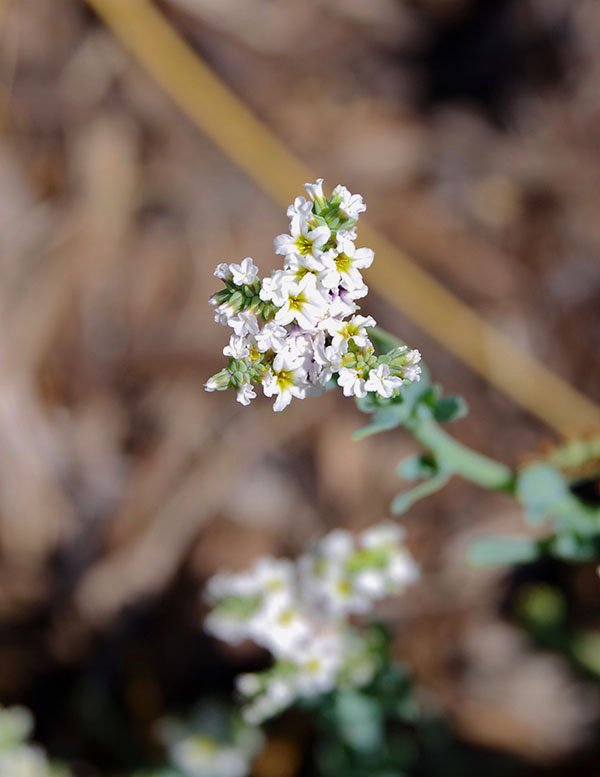 A unique Utah native, Salt Heliotrope can be found near lakes and rivers in our arid climate. See if you can find this show stopper in the Water Conservation Garden. 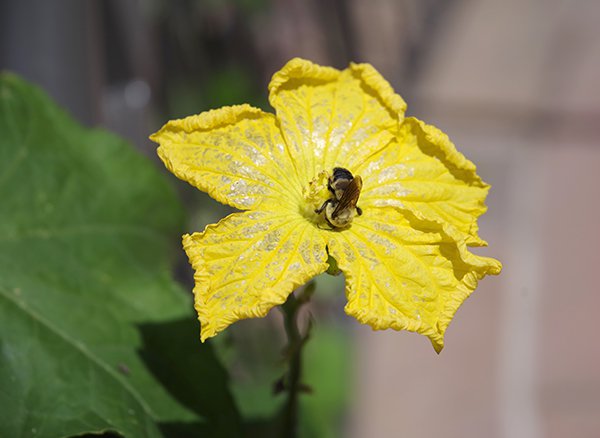 When grown as a food, this pumpkin relative is called Chinese Okra, but when grown to be used as a cleaning sponge, it is called Luffa. 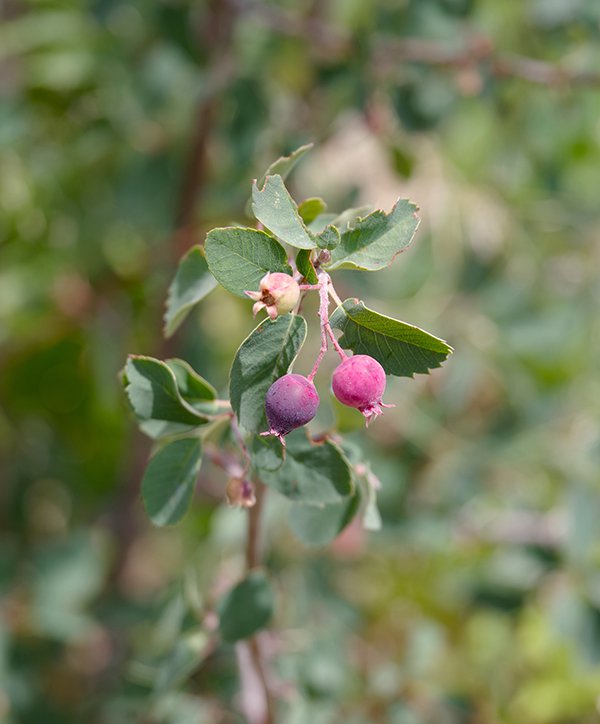 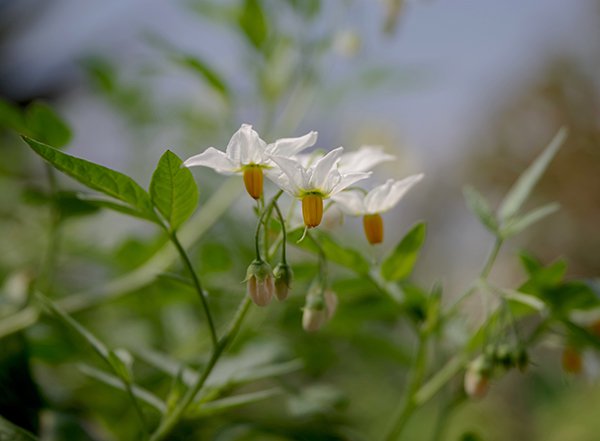 Also known as James' Potato, this Utah native has been cultivated for over 10,000 years and Utah has some of the oldest known cultivation sites. This species produces tubers that range in size from a marble up to a silver dollar. The tubers are highly nutritious, packing twice the protein, zinc, and manganese, and three times the calcium and iron as the standard Potato (Solanum tuberosum). This species is named in honor of Edwin James, a naturalist who first formally collected and described the species.